Learn about the incredible story of a 15 year old immigrant and his brothers moving to Oregon and founding one of the country’s most successful bakeries. 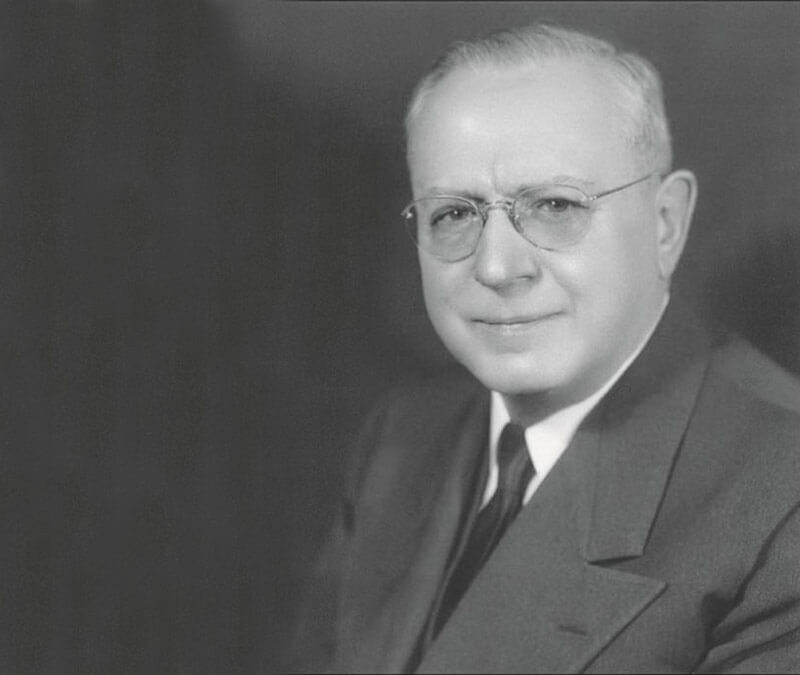 Engelbert Franz, at the age of 15, immigrated to the United States to work in his uncle’s bakery in Portland Oregon; United States Bakery. 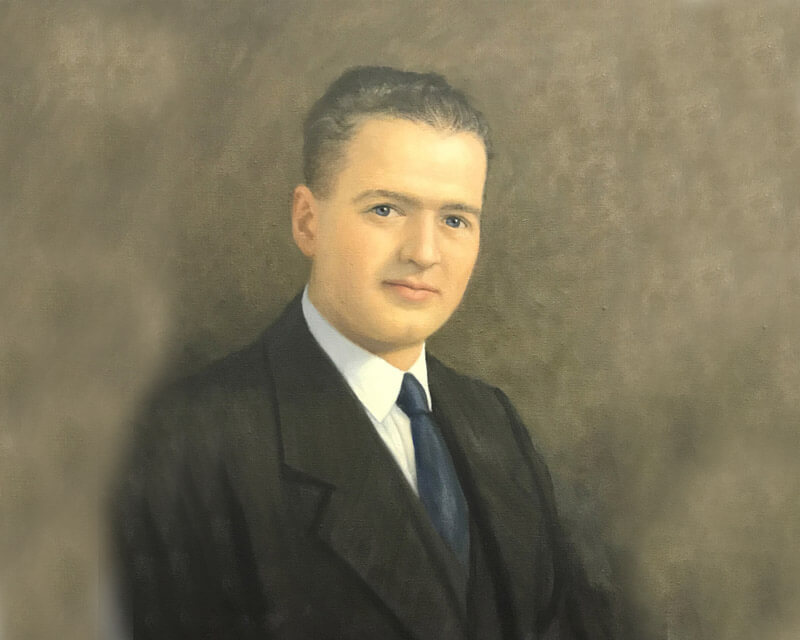 Engelbert, Joseph, and Ignaz purchased the Ann Arbor Bakery, NW 16th and Glisan where bread deliveries were made in horse-drawn wagons. 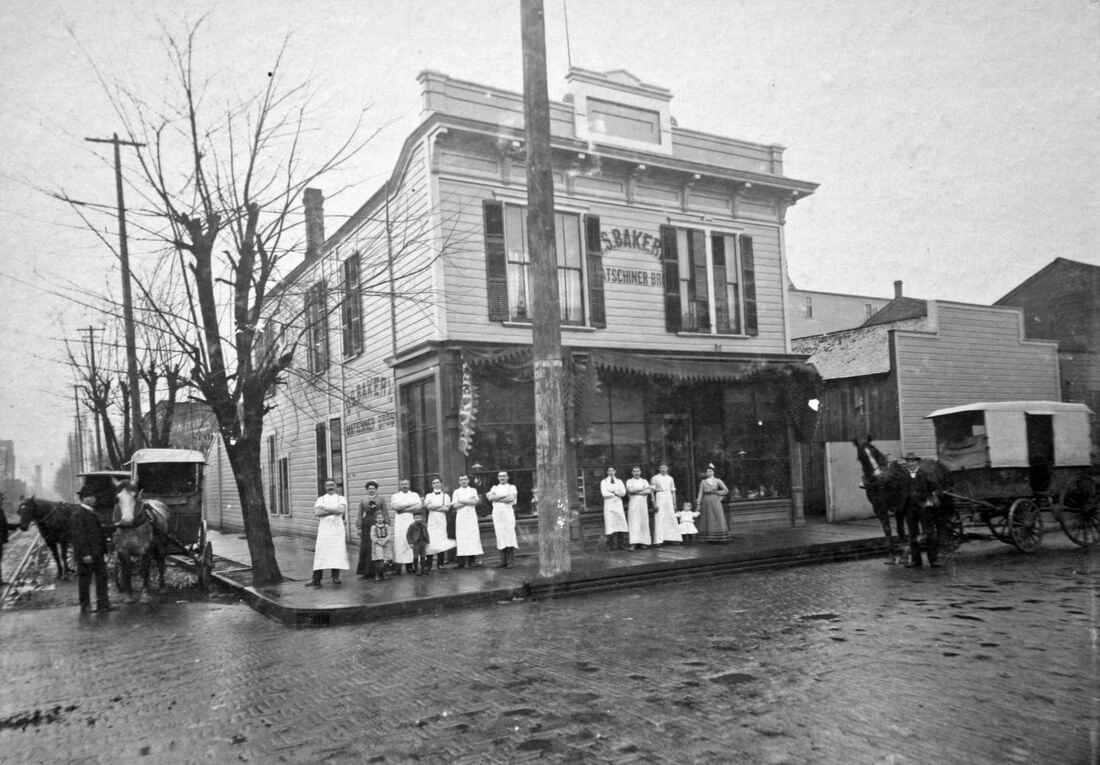 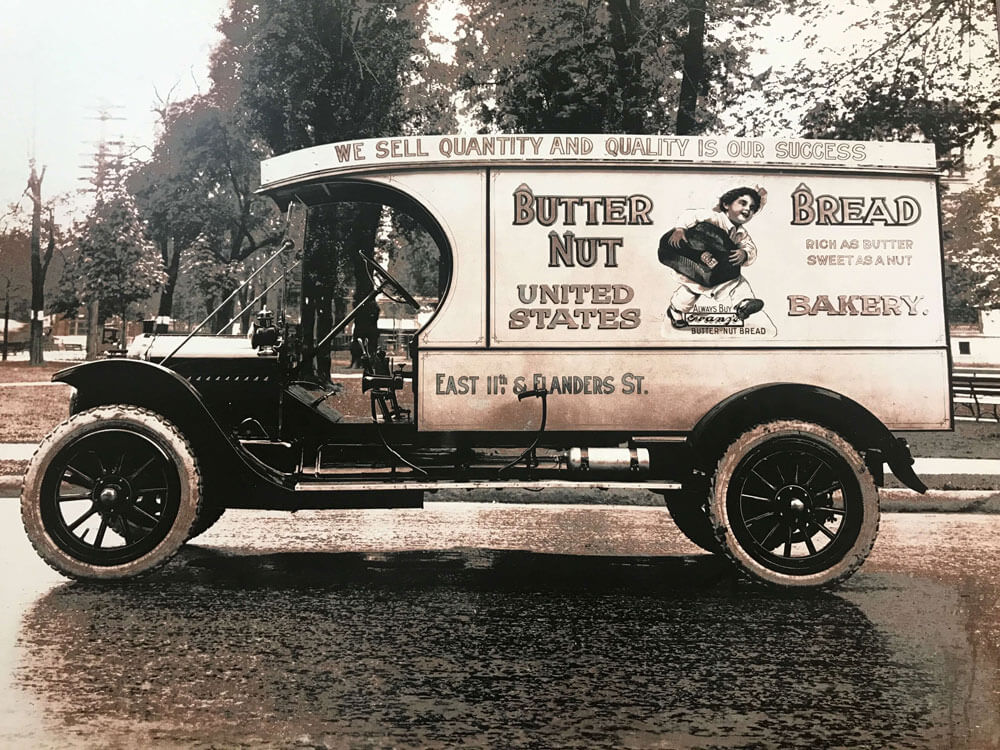 The brothers purchase the rights to the Butter Nut Bread name. Sales expand to Salem and The Dalles, Oregon.

United States Bakery expands and the bakery at NE 11th and Flanders was built. We are still baking there today and it is the home of the iconic spinning bread loaf! 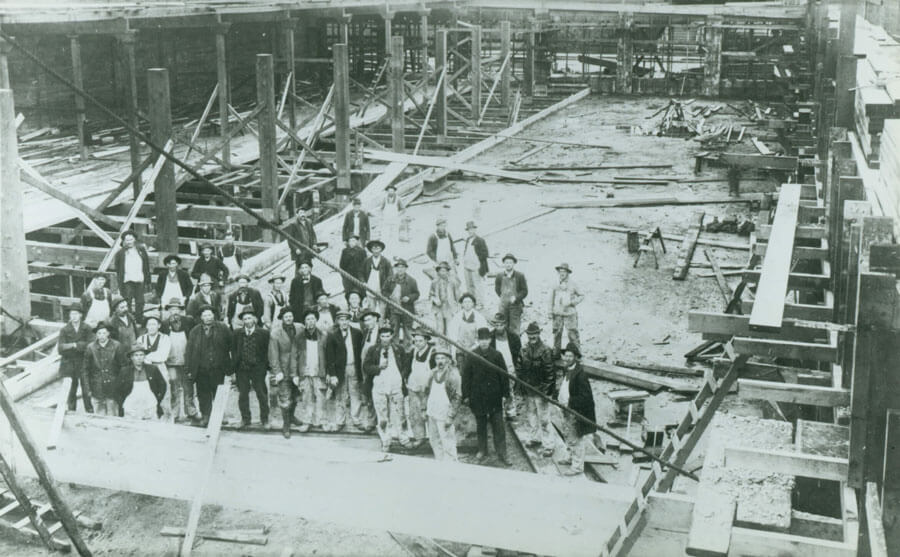 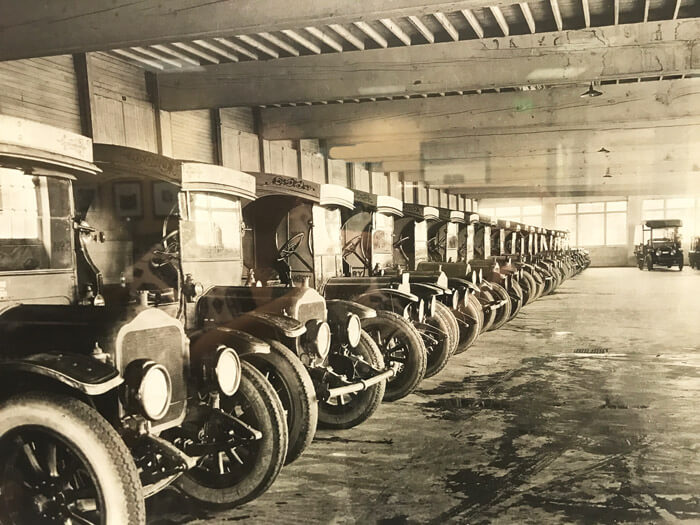 Engelbert's son Joe is born in the living quarters above the bakery. Around this time trucks begin to replace horse drawn wagons.

The name transition from the United States Bakery to Franz Bakery begins. Bread also starts getting sold in paper wrappers. 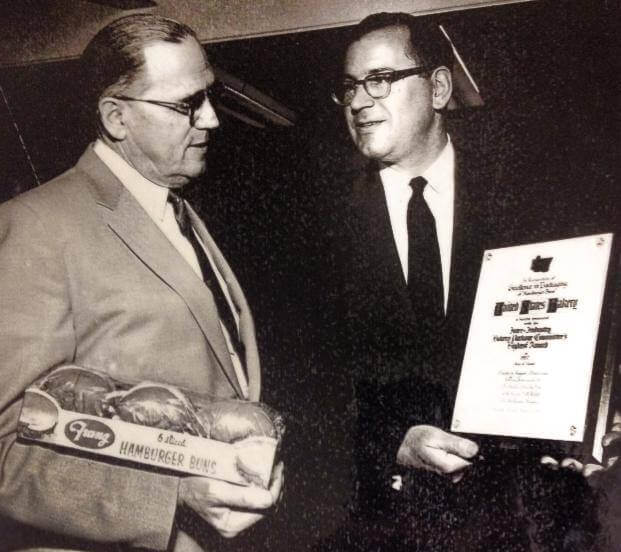 New buildings and machinery are added at the 11th and Flanders bakery, turning it into one of the most modern in the country. 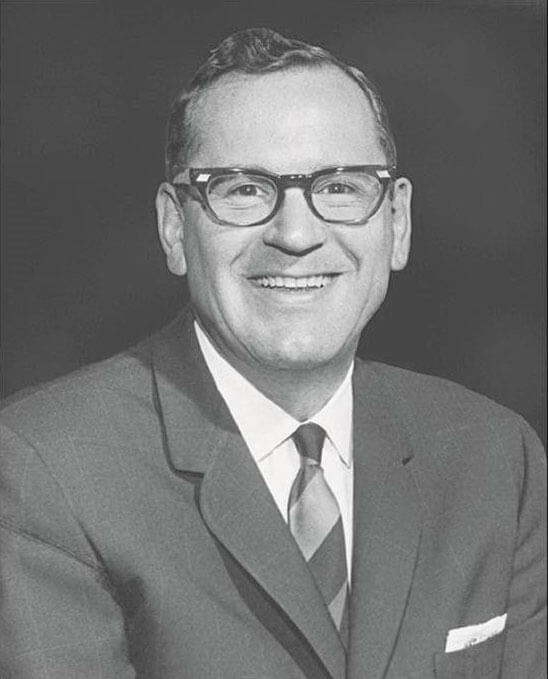 Engelbert Franz passes away, and his son Joe is named president.

Bob Albers is hired as Vice President and General Manager. 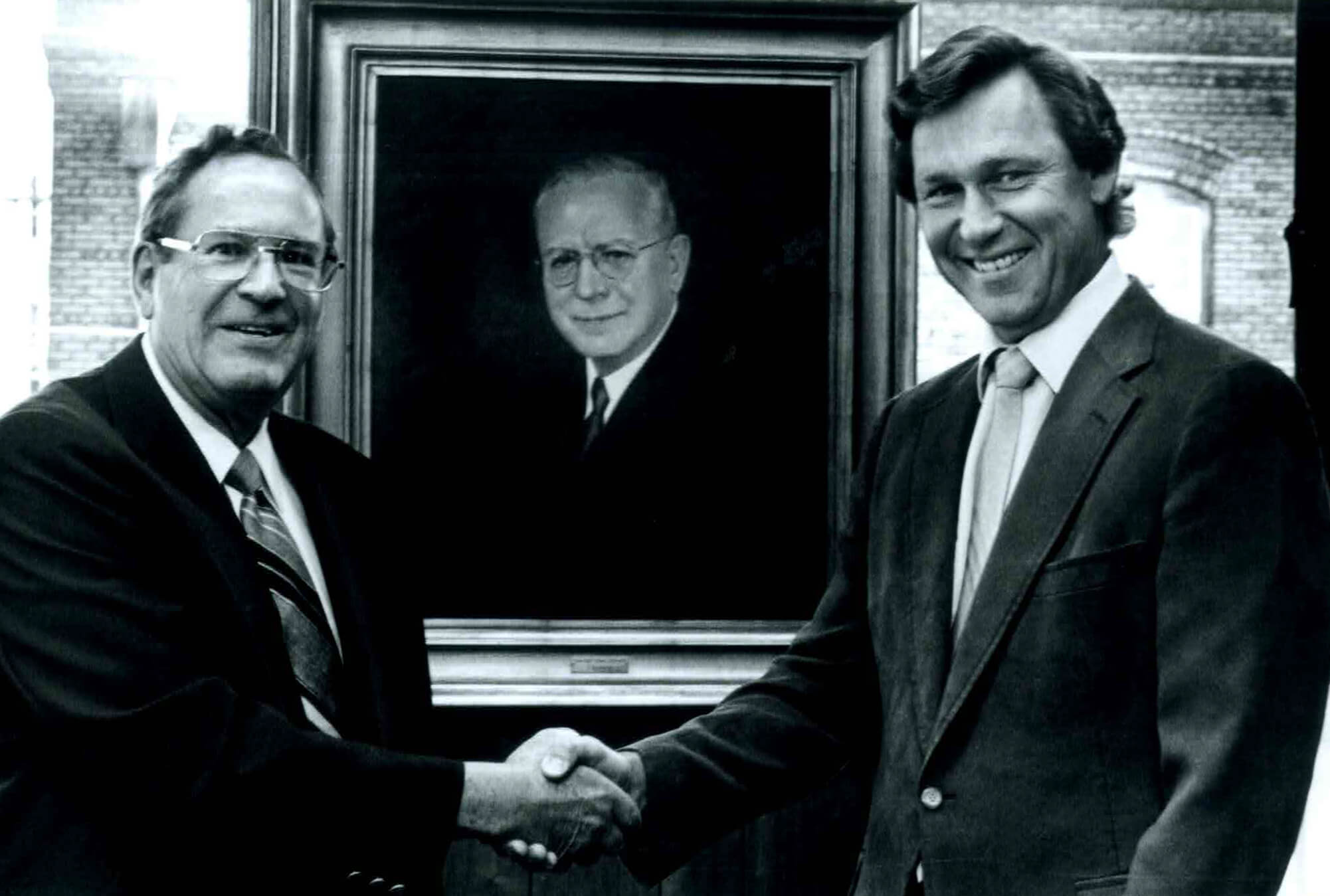 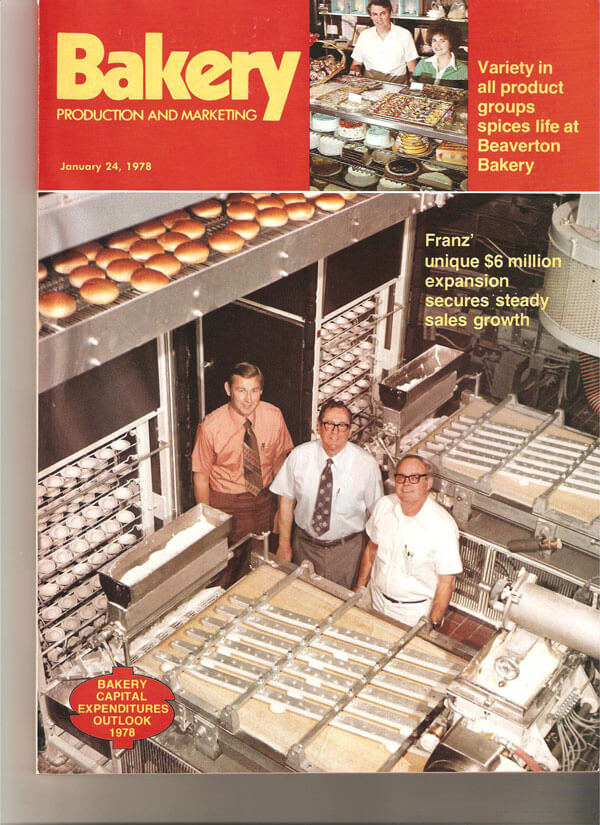 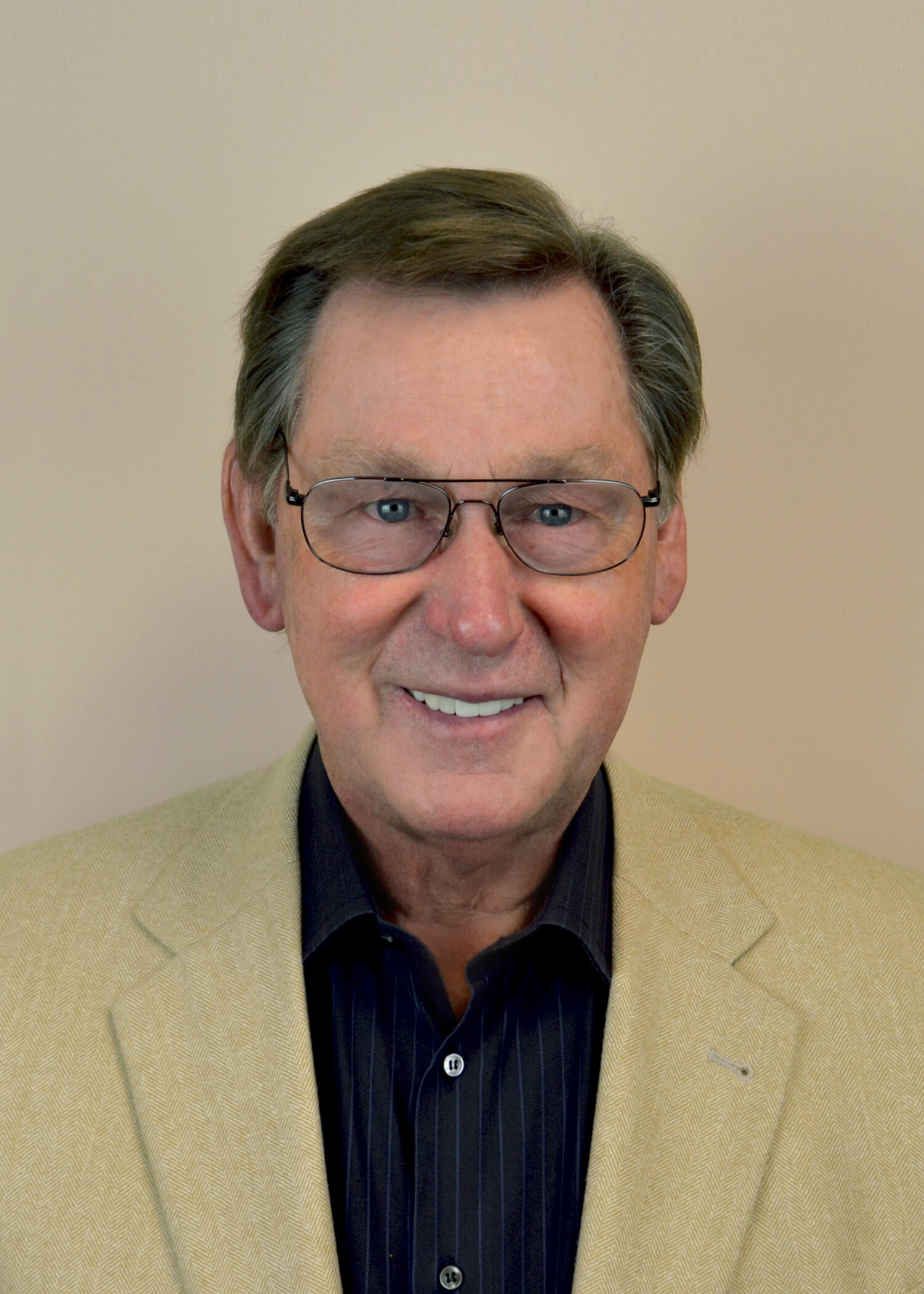 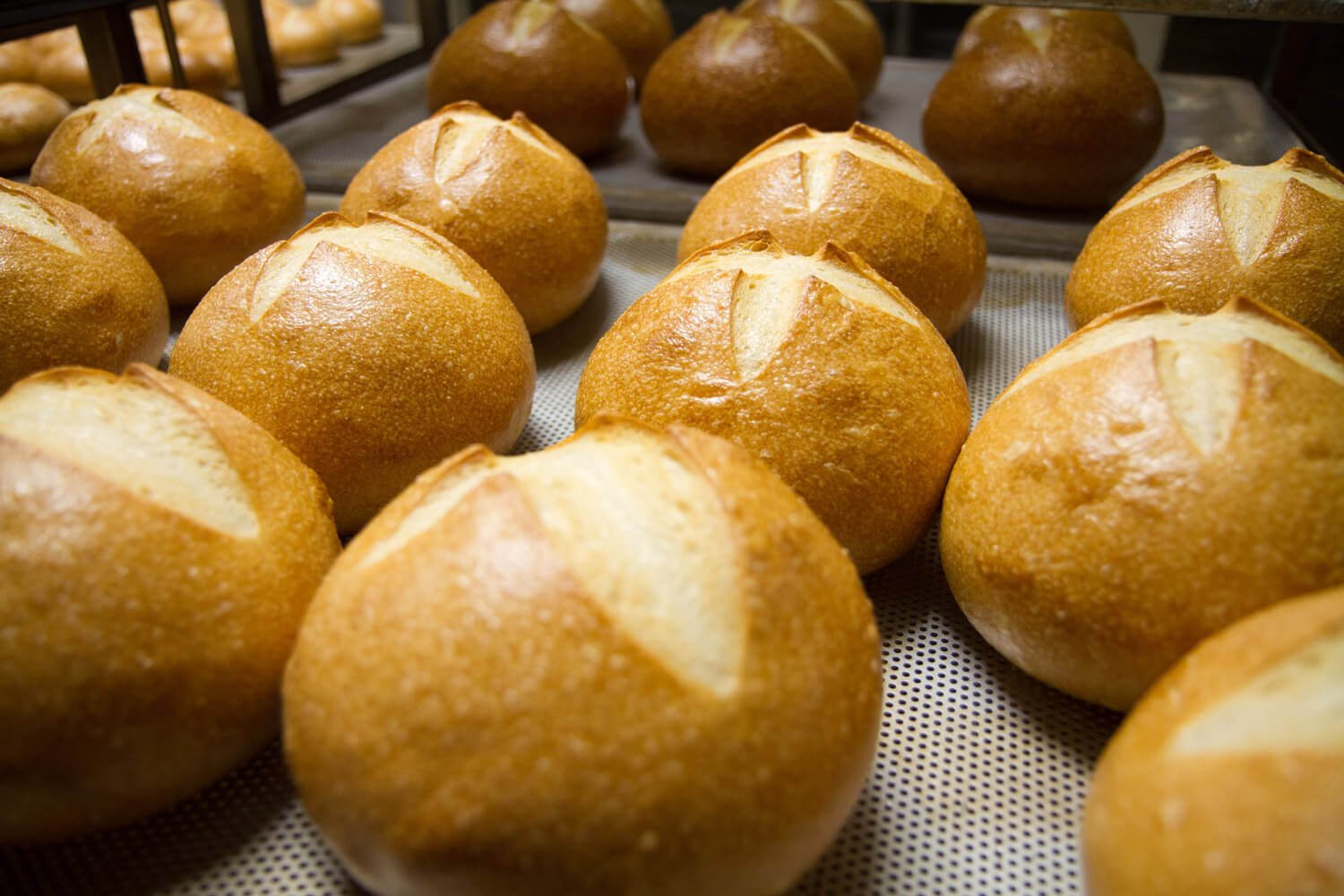 Franz builds a new bakery in Springfield, OR 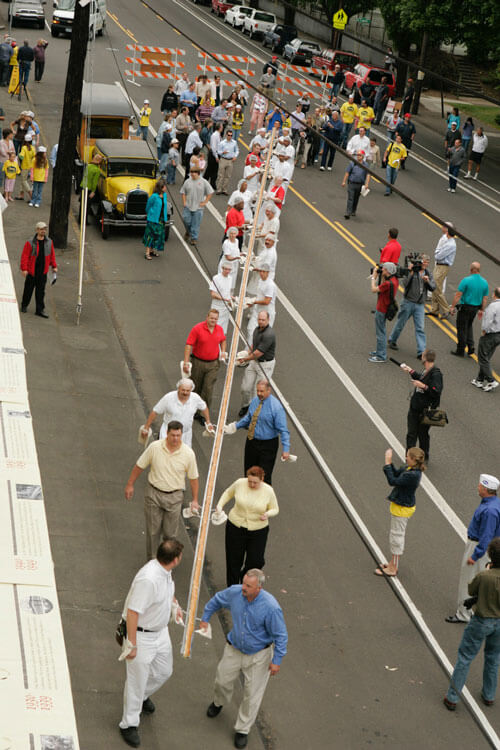 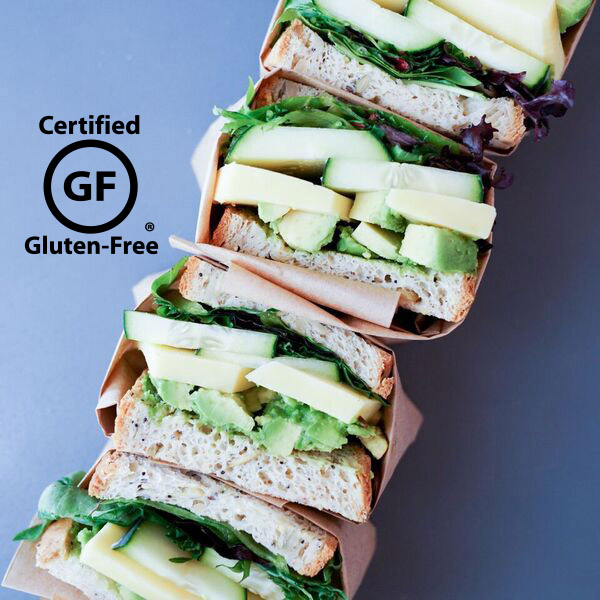 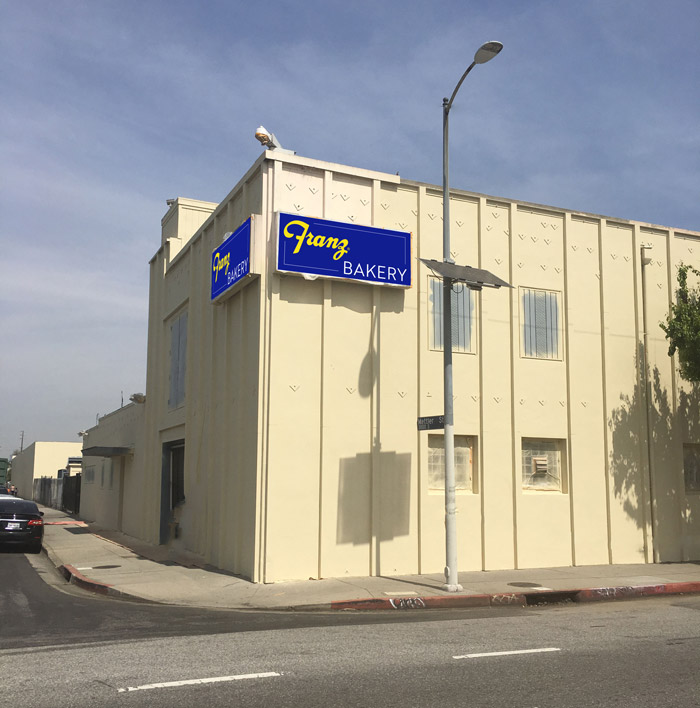 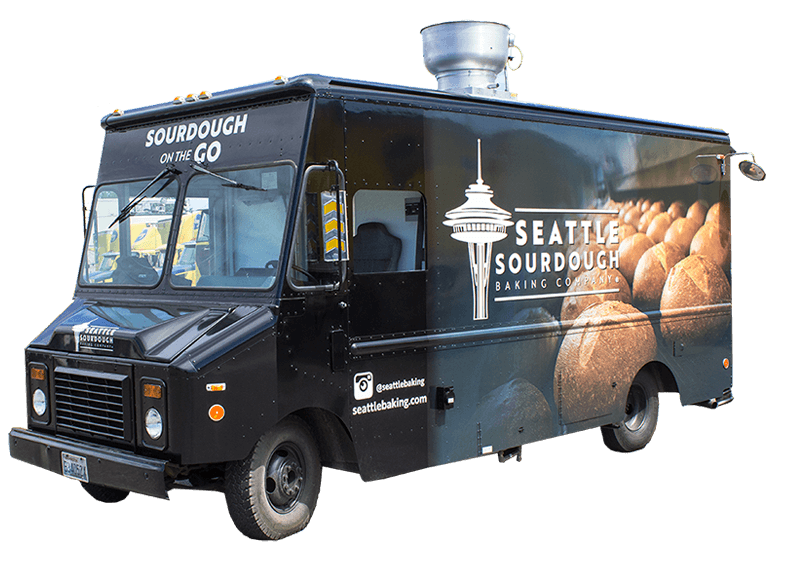 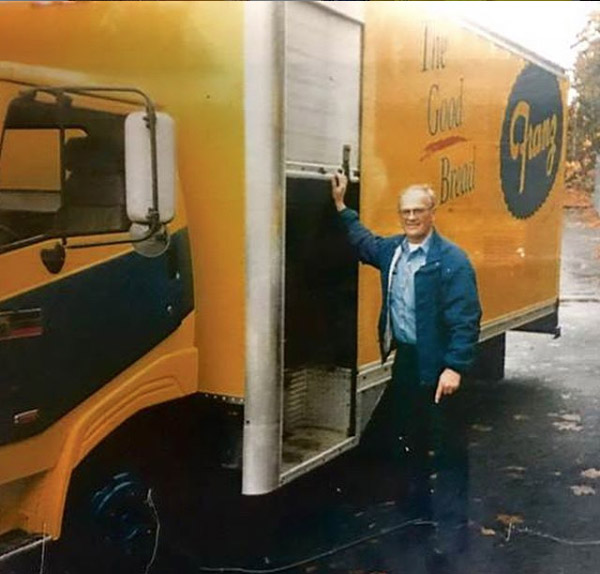 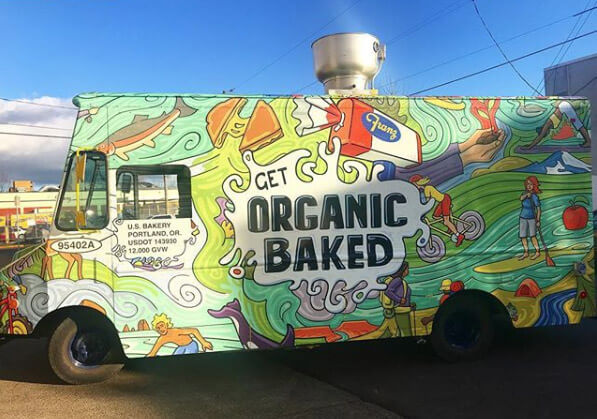 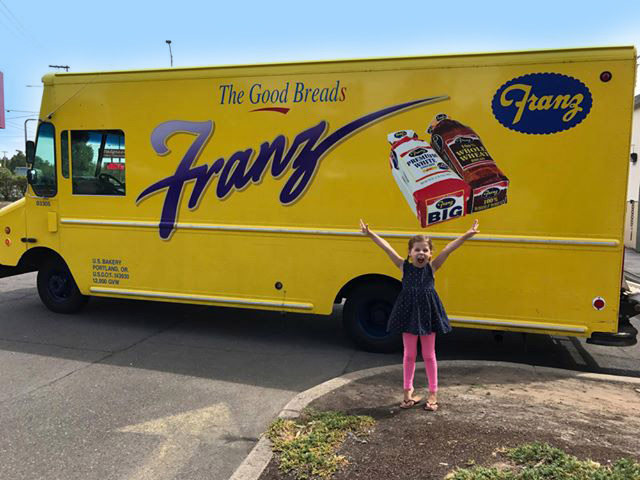 Meet Leah, she’s one of our Franz Fanz! If you’d like to set up a tour, please click here!